Our top Melbourne chefs from A-Z 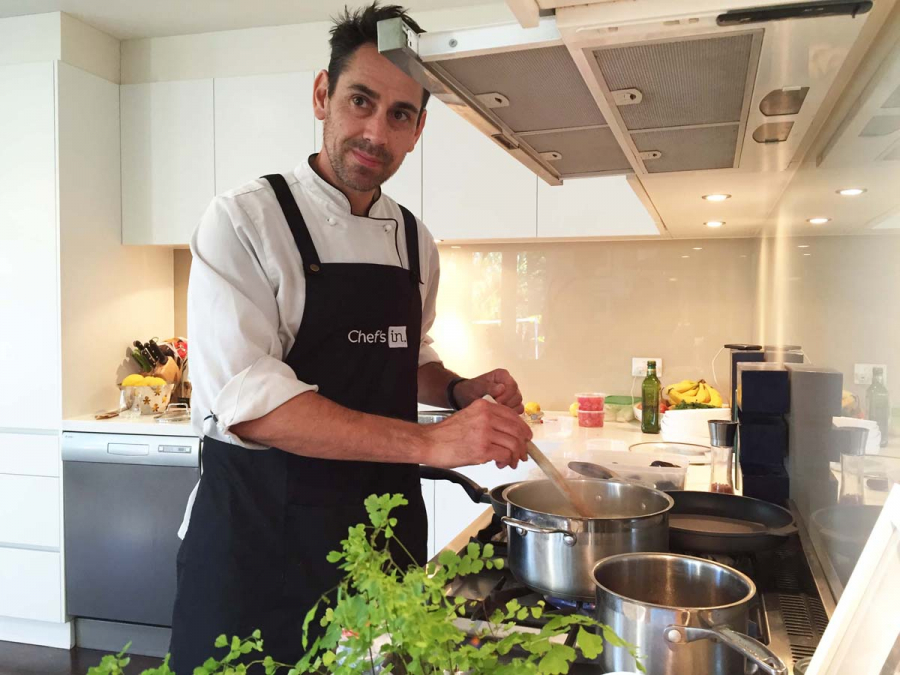 Chef Simon has cooked at many of Melbourne's best restaurants throughout his culinary journey, including Donovans and The Windsor Hotel. Living and working for two years in London expanded his European influences while working at the renowned Harrod's of Knightsbridge in London.

With his new experiences and cuisine influences, Chef Simon established himself as a private Chef in Melbourne so he could continue exploring different cuisine and catering for a range of clients from corporates to families. 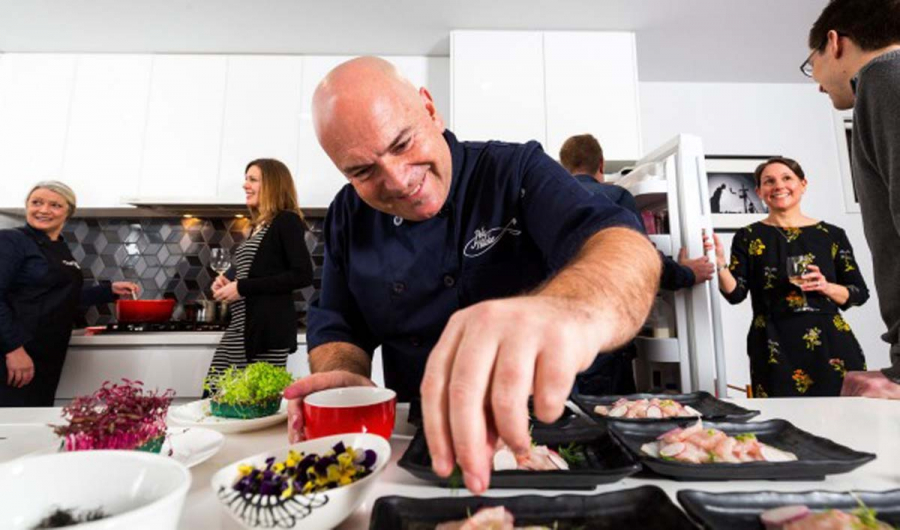 Chef Pete is an Australian seafood chef, author and TV personality based in Melbourne, Australia. He trained as a Chef in the Royal Australian Navy before running one of Australia’s premier members-only club kitchens at the RACV City Club.

Since his Australian TV Debut on The Australian Seafood Show, he continues his role as The Sustainable Seafood Chef presenting in some shows across Foxtel & Radio, most recently Food To Eat on Footprint TV (USA).

His goal in life is to educate people through his cooking. He wants to teach people how we can make sustainable seafood into something great when sourced and cooking right. 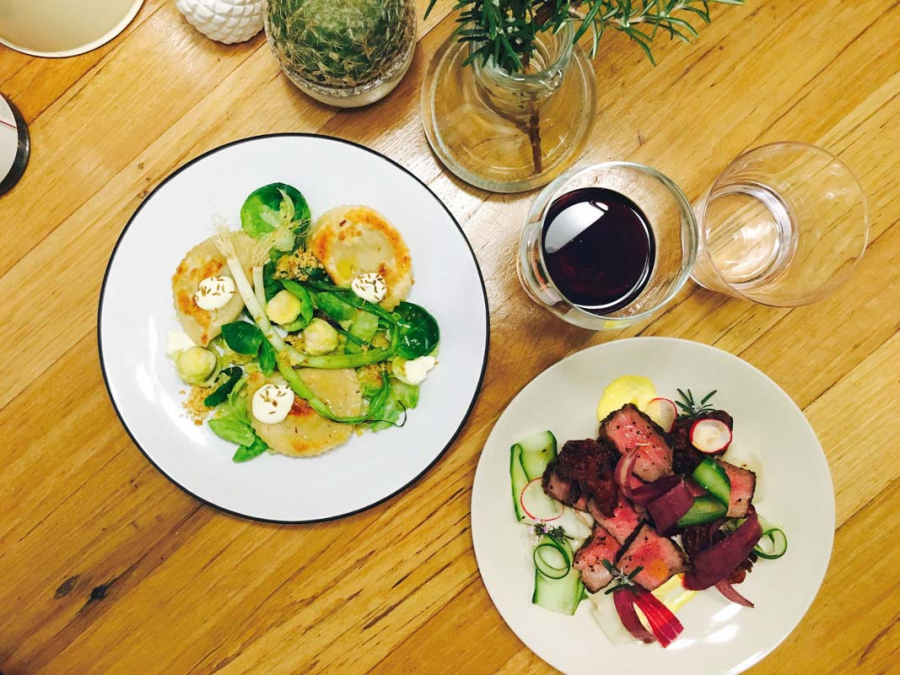 Working in the industry for over ten years, Chef Sylvia has worked with some very colourful and extremely talented mentors and chefs. Becoming head chef in her 4th year, she went on to work at establishments such as the Malthouse Theater and specialist catering companies serving up to 2,000 guests. She has worked alongside the likes of Shanon Bennett at a Melbourne Gaol fundraiser and received compliments when cooking for Marco Pierre.

Growing up with foodie parents, her love and appreciation for food were realised at a young age. Learning traditions such as preserving, curing and home-made wine and cheese making, Chef Sylvia enjoys introducing new ingredients to a dish to broaden her guest's food knowledge and flavour palette. 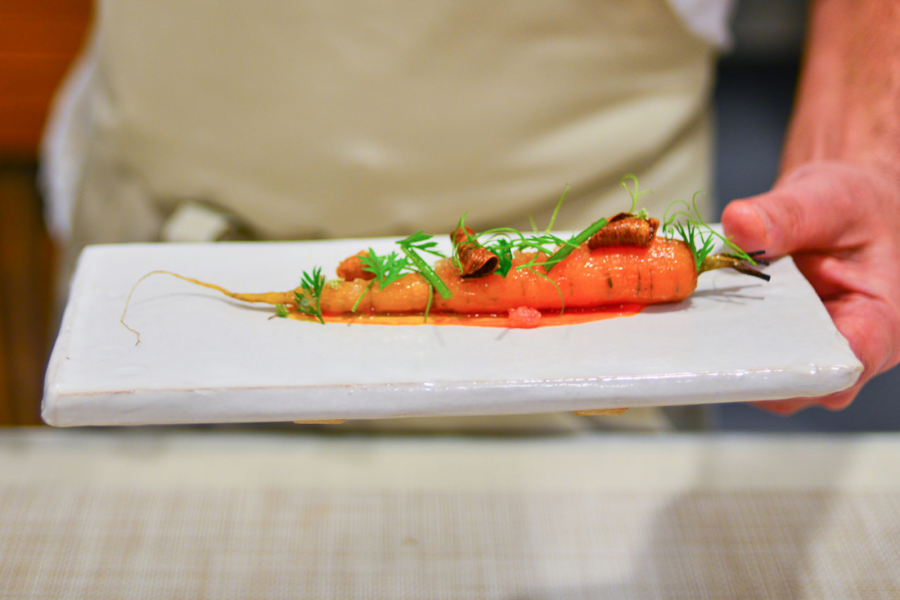 Russian-born but raised in California, Chef Boris was traditionally trained and began his career in Philadelphia, USA, under the guise of locally renown French Chef, Fritz Blanc.

In addition to his apprenticeship on the East Coast of the United States, he spent time in Spain to further refine and experiment with molecular gastronomy techniques later made famous by celebrity Chef, Heston Blumenthal. 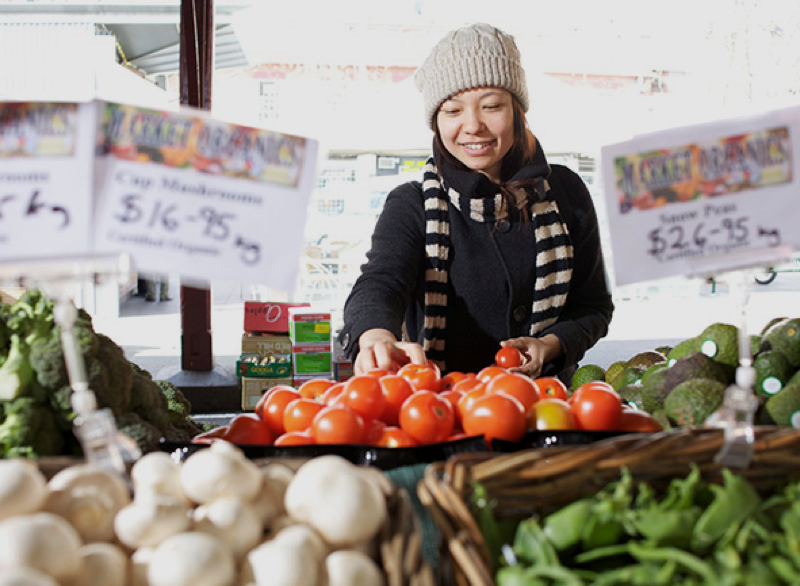 Chef Tamaki studied culinary arts at the William Angliss Institute in Melbourne. Her passion for food started when she was a child at the tender age of seven. Tamaki first realised her love for cooking while working at a Japanese Izakaya (tapas style) restaurant. It was here that she first learnt how to cook Japanese food professionally.

Having a background in agriculture, Tamaki has a strong passion and knowledge when sourcing fresh seasonal ingredients which she happily shares with guests.

Since becoming a private Chef, Tamaki developed an interest in experimenting with fusion dishes that draws heavily from Japanese, Italian and French cuisines. 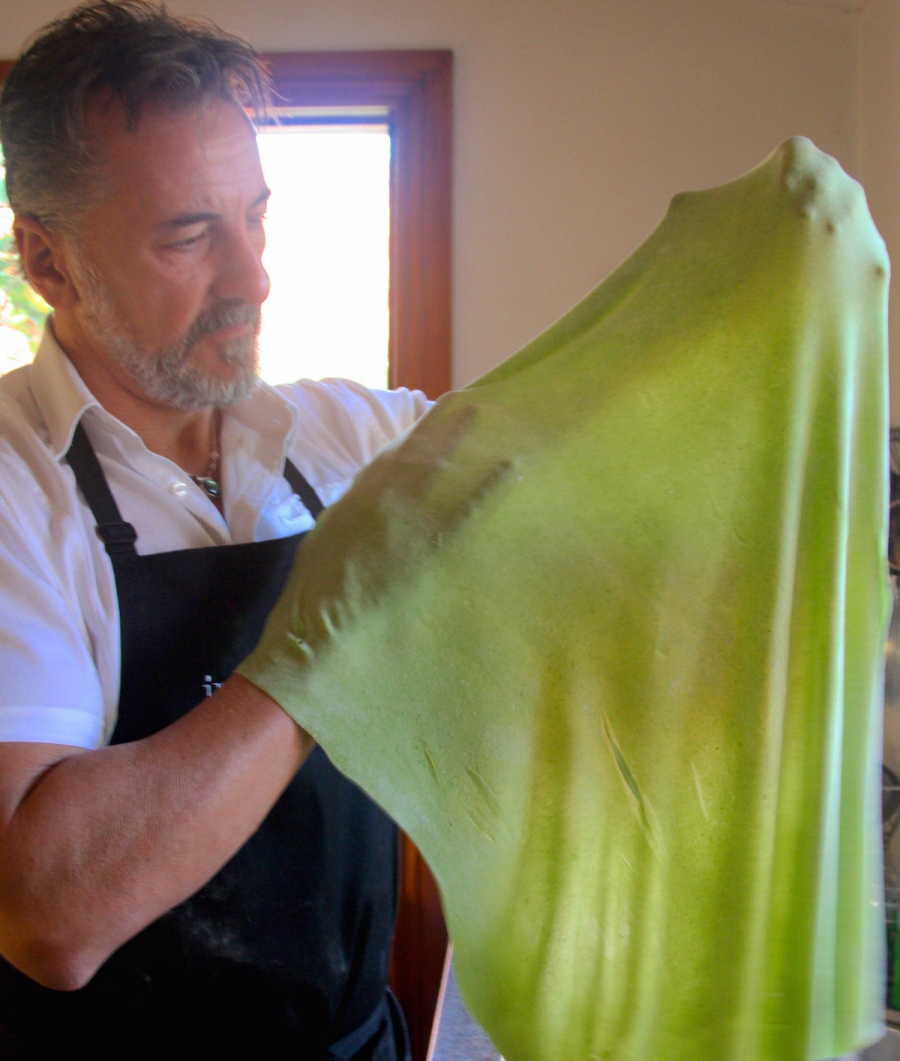 Chef Mirko was born in Bologna (Italy) and made Australia home at the tender age of 24. Growing up with his Grandparents, Mirko was exposed to the home style of traditional local food and the art of making pasta, which later in life became the core style for his success.

Working across Europe, including the famous San Lorenzo restaurant in London’s Knightsbridge, Chef Mirko's career really began when making his hand-rolled pasta for restaurants, a skill that led into cooking classes across Australia, television shows, publishing cookbooks and owning an award-winning restaurant.

Chef Mirko provides genuinely unique dining experiences by making pasta from scratch in your kitchen using traditional cooking methods, sharing food knowledge and stories from his culinary and life journey. Amanda, Chef Mirko's wife, assists in the kitchen and with serving, a real labour of love! 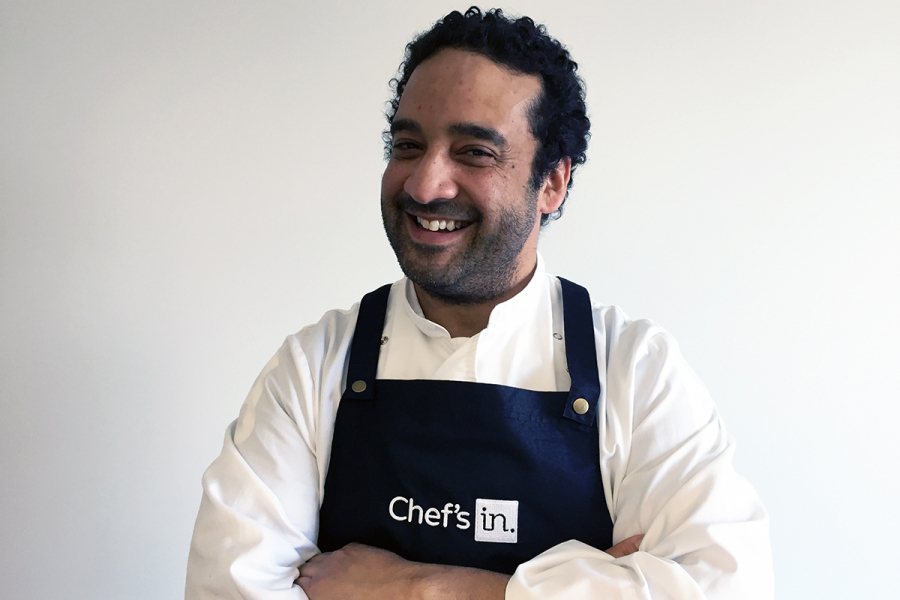 Chef Chris spent a decade working across Europe as a private Chef for families and large groups where he enjoyed creating something new and challenge each day.

Starting his journey cooking in London for three years, he moved to France where he was in a head chef role for a year. Chris then found a private chef role and never looked back. 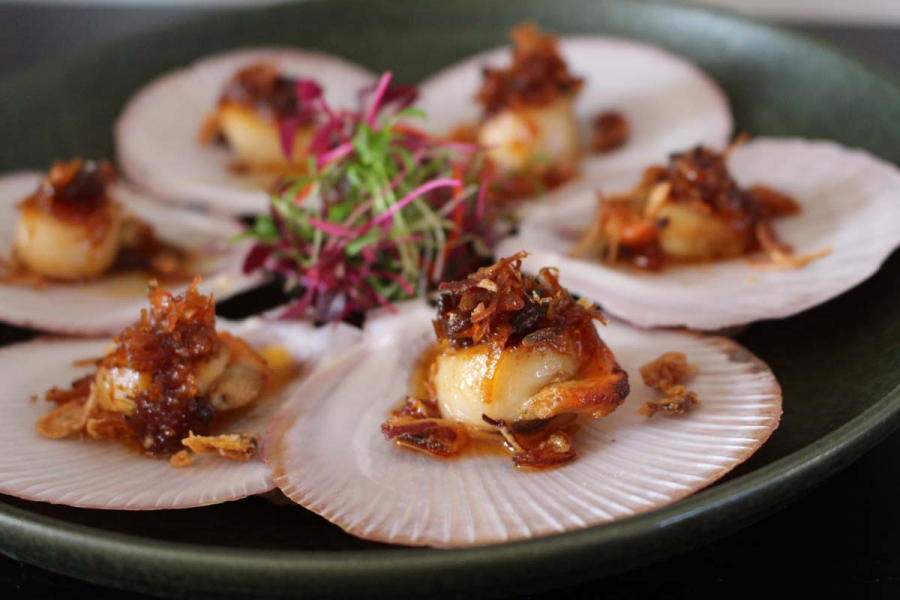 Seddon grew up in a coastal town in New Zealand fishing and cooking fish and eventually working in one of Melbourne’s top seafood restaurants. After school, trained as a chef at Otago Polytechnic, eventually specializing in Southeast Asian cooking drawing inspiration from David Thompson, Greg Doyle and Marco Pierre White. Seddon has worked at Etrusco, Pier 25, Bacash, Susie Wong and Spice Temple.