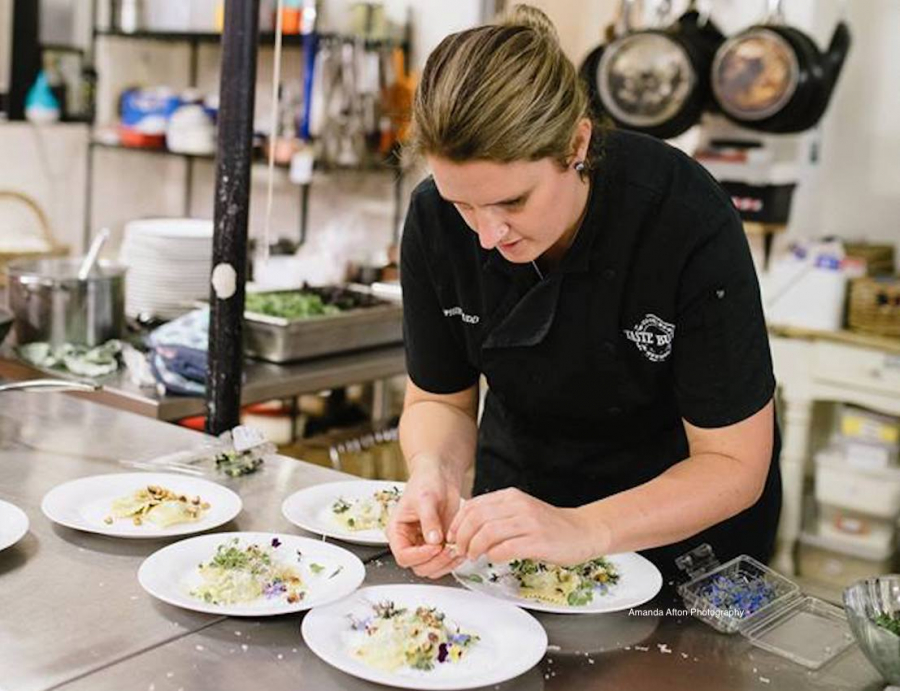 Chef Sophie has been working in the kitchen from a young tender age at 14 years old. Her experience ranges from working for Rick Stein at age 16, head chef at 21 in a popular 16th Century Inn in Cornwall - UK, chef on private yachts in the Mediterranean, head chef for Fuller, Smith and Turner in two of their city bars in London and chef de partie for Jamie Oliver at his Fifteen Cornwall restaurant.

Since returning to Perth, Chef Sophie has established a cooking school, catering business and a reputation as a private chef for corporates and families over the past seven years. 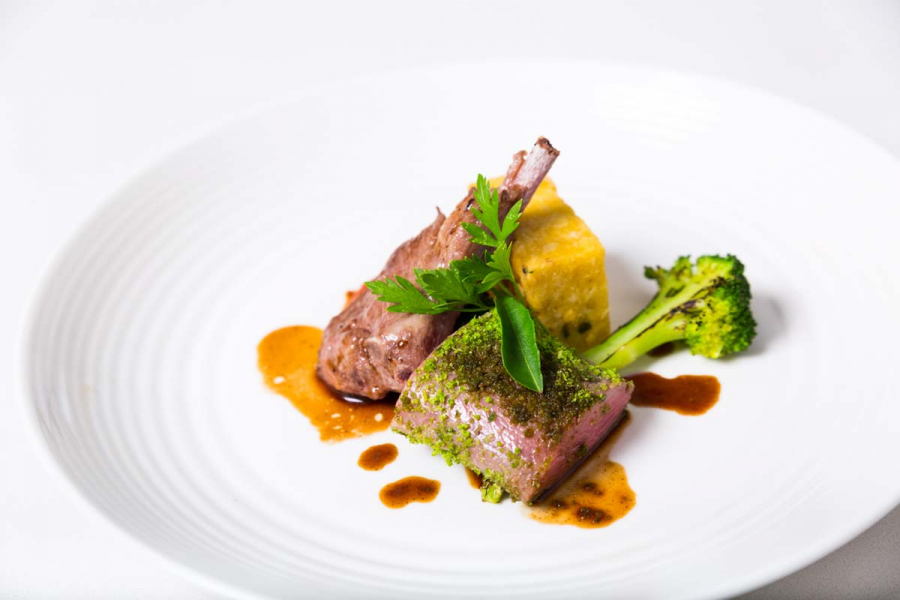 Chef Herman has been refining his craft over the last 16 years as a Chef in a variety of environments internationally ranging from business leisure to exclusive luxury resorts.