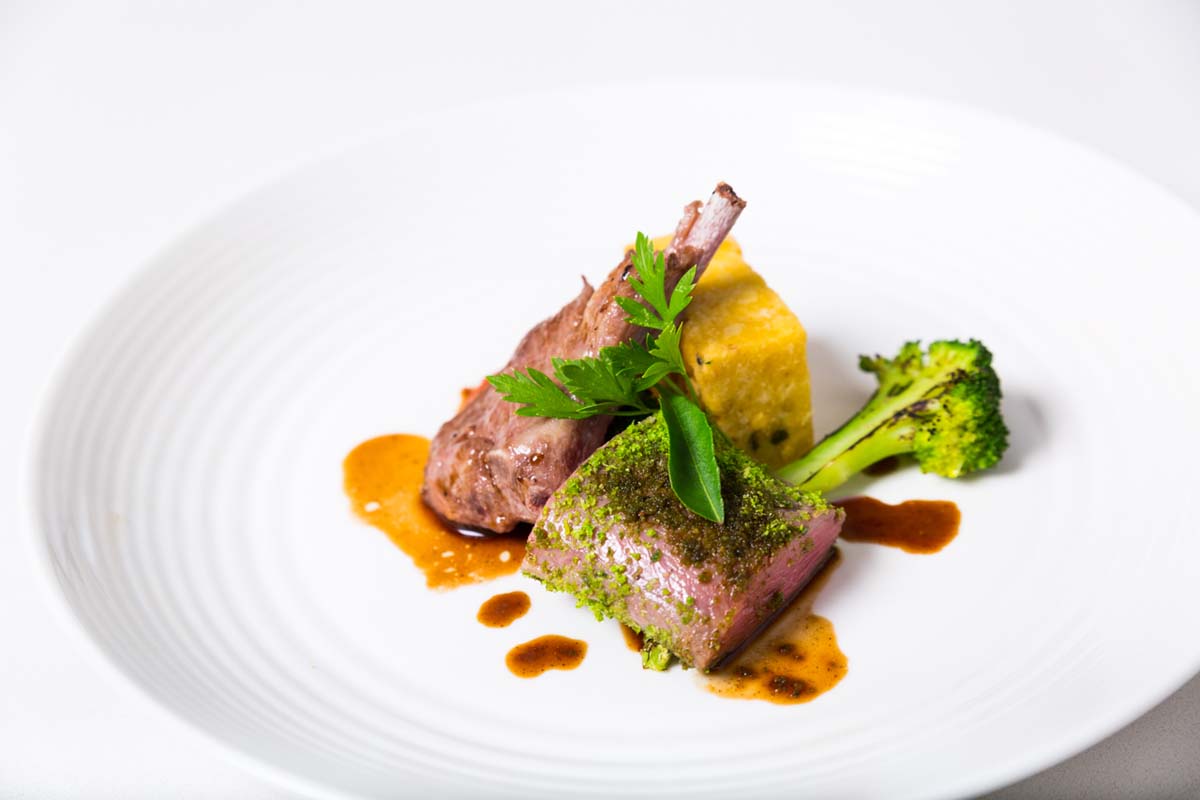 Chef Herman has been refining his craft over the last 16 years as a Chef in a variety of environments internationally ranging from business leisure to exclusive luxury resorts.

Just to let you know that I am very pleased with Chef Herman's service on last Sunday. Being a mum of 3, who are all under the age of 6, just the idea of going out to socialise with family and friends along with the 3 kids can be quite daunting. So Intertain is the perfect way to entertain for me - no stress, ...See more

$142 per person including GST

This menu showcases Chef Herman’s style, influences of his roots, food experiences and inspirations. The listed menu price of $142pp is based on 3-courses for a minimum of 6 guests.

$55 per person including GST

Chef Herman has curated this premium canapé menu to showcase a wide variety of dishes from his global culinary journey. The listed menu price of $55pp is based on 6 canapés for a minimum of 20 guests.

$197 per person including GST

Experience more of Chef Herman’s carefully curated menu influenced by his international food experiences. The listed menu price of $197pp is based on 5-courses for a minimum of 6 guests.