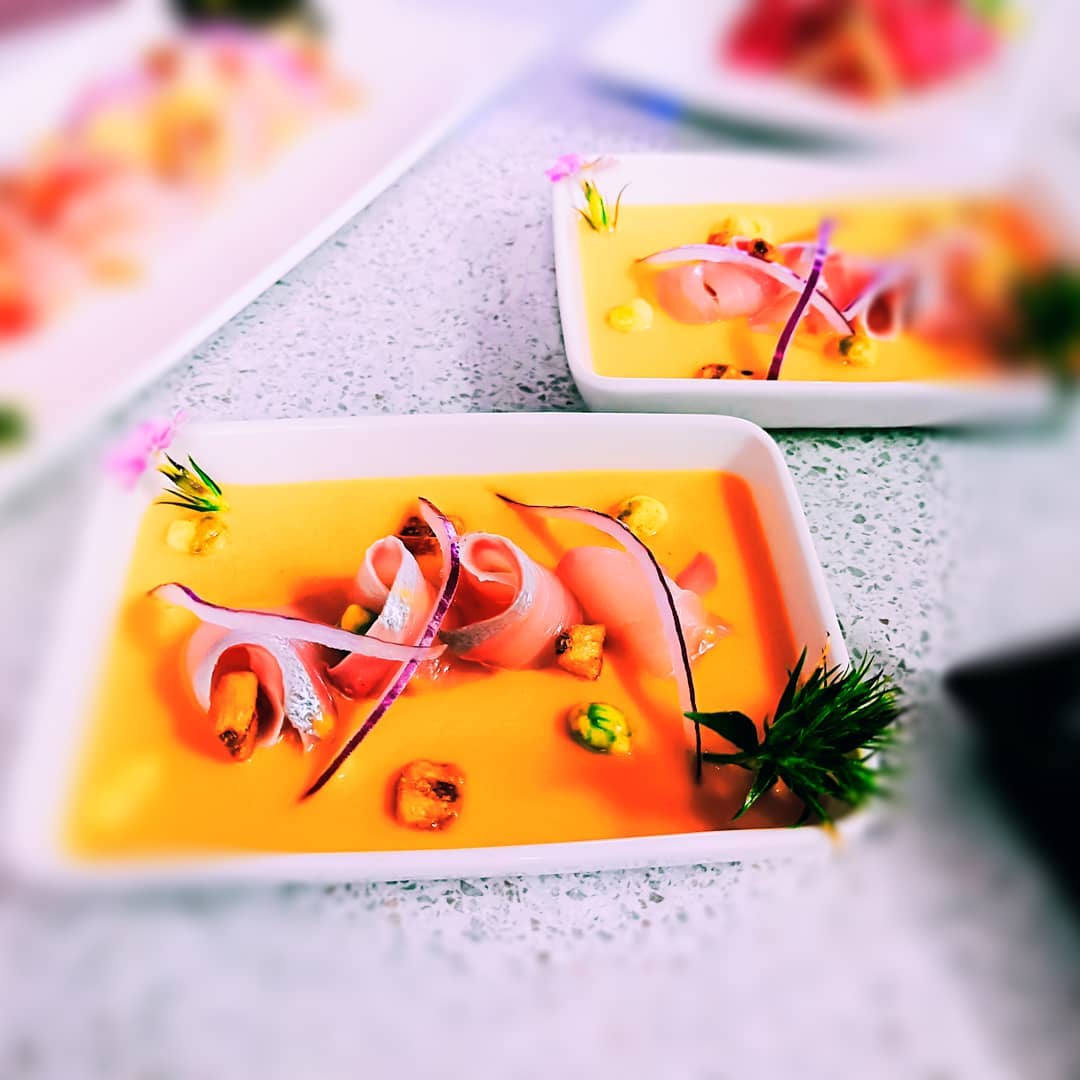 Born in Italy, Chef Rossana's passion for food began in her childhood cooking with her grandma and later influenced by different cultures and cuisines due to her father's travels.

During her culinary journey over the past ten years, Rossana has worked in restaurants throughout Italy during her studies, expanded her skills into pastries and for the previous five years resides in Melbourne having worked in some well-known establishments such as Soho, Becco and 38 Chairs.

Chef Rossana has now established herself as a full-time private Chef across Melbourne to pursue her love of sharing food experiences and continued development of cooking different cuisines using only the freshest ingredients for her guests.

Chef Rossana has curated this seasonal menu to showcase her passion for Japanese cuisine and designed to experience across multiple courses. The listed menu price of $110pp is based on 3-courses for a minimum of 6-9 guests.

$80 per person including GST

Chef Rossana will work with you to create the perfect menu to meet your dietary and budget preferences for your occasion. Price will be determined after the first consultation.